ITREC Trisaia, the removal of the underground monolith containing radioactive waste has begun. 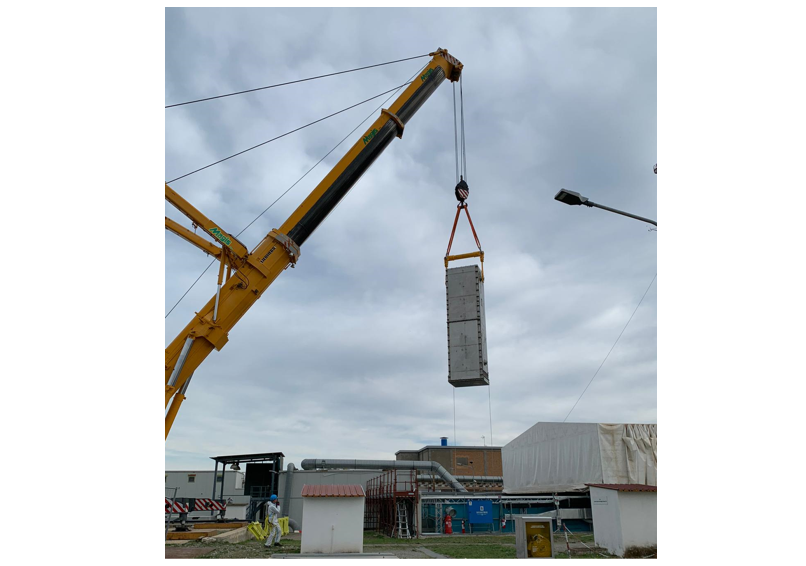 ITREC Trisaia, the removal of the underground monolith containing radioactive waste has begun.

On the 12 December, at the ITREC facility, the first of the four blocks of the concrete monolith containing radioactive waste was transferred from the pit where it had been placed in the 1970s in one of the temporary storage depots.

The operations took place in the presence of officials of the Inspectorate for nuclear safety and radiation protection and ARPA Basilicata, who carried out independent radiometric measurements. After the cutting operations (we have already talked about it here) the 4 blocks of which the monolith is made have been inserted inside specially made stainless steel containers.

Transfer activities will be completed in December. The removal of the monolith is a fundamental step to be able to start, in the area so far occupied by it, the process building of the finished product conditioning system (ICPF) for the treatment and conditioning of the radioactive liquid waste present at the plant and the dry storage depot for irradiated fuel.