“National seminar, one of the most important experiences of public debate at national level. ISIN guarantor of the correct application of national and international criteria ". 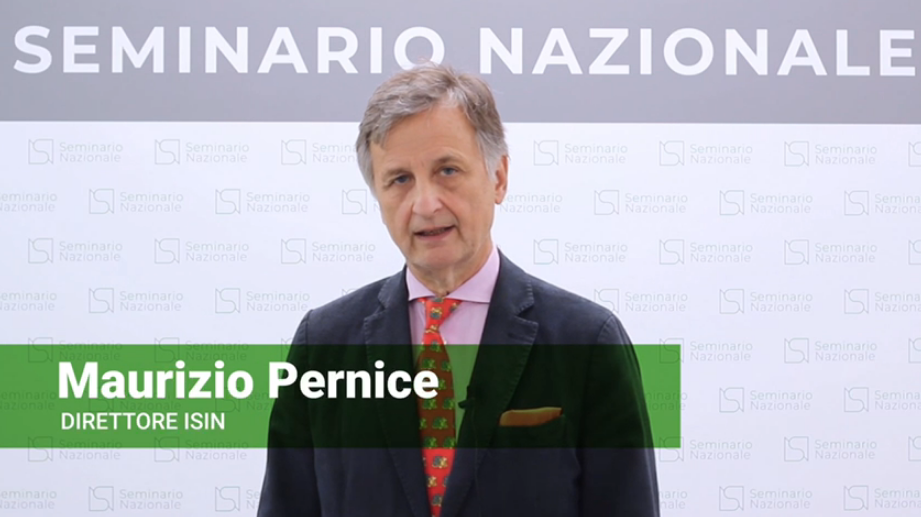 “National seminar, one of the most important experiences of public debate at national level. ISIN guarantor of the correct application of national and international criteria ".

The Director of the Inspectorate among the participants in the opening plenary session.

The opening plenary session of the National Seminar opened yesterday, live streaming, with the aim of investigating, with interested parties, the technical aspects related to the construction of the National Radioactive Waste Repository and the Technology Park.

"The Seminar represents one of the most important experiences of public debate at a national level, both for the large audience of interested parties and for the relevance of the topic dealt with", commented Maurizio Pernice, director of ISIN. "The problem of radioactive waste management - he continued - does not only concern the past but also the future of our civil society and must be addressed responsibly, applying the best technologies and safety measures to guarantee the health of the population and environmental protection. ".

The Director Pernice also explained what role the Inspectorate will have in this phase: "Our task is to verify that SOGIN has taken into consideration all the observations and information that emerged during the Seminar. We will evaluate and investigate the technical reasons that SOGIN will elaborate to confirm or exclude potentially suitable areas, verifying that this happens consistently throughout the national territory ".

Technical evaluations, explained Pernice, which must be carried out in compliance not only with the criteria established by the IAEA but also with those contained in the Technical Guide n. 29 prepared by ISPRA.

The National Seminar will be divided into eight other meetings, including the closing plenary session, on November 24th. Seven work sessions are planned, one national and six territorial, which will affect the potentially suitable areas present in the regions involved: Piemonte, Toscana, Lazio, Puglia and Basilicata, Sicillia, Sardegna. On December 15 the publication of the final report.

Following the publication of the documents, the second phase of the public consultation will open, lasting thirty days, during which any further observations and technical proposals aimed at preparing and publishing the National Charter for suitable areas - CNAI can be sent. Regions and local authorities will be able, at this point, to express their expressions of interest to further investigate the subject.

The video of the statement by Avv. Pernice.