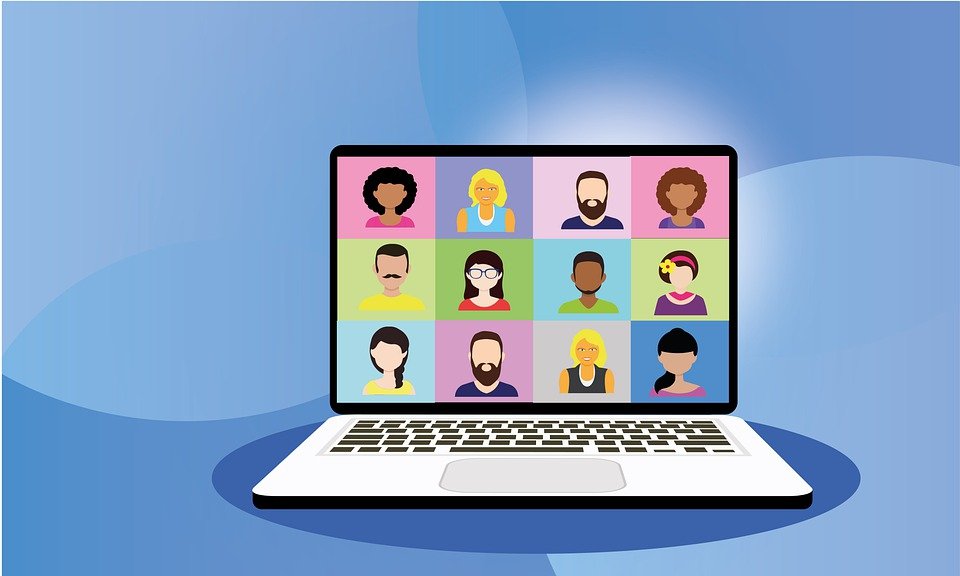 The National Seminar represents a new and important phase of the path that will lead to the creation of the National repository of radioactive waste.

With the "promotion notice" published by SOGIN in local and national newspapers on August 3, it was announced that the meetings, in digital mode and live streaming, will start today and will end on November 24.

In addition to the Ministries concerned and the ISIN, the Regions, Provinces and Municipalities on whose territory the areas affected by the proposed National Charter of potentially suitable areas fall, as well as UPI, ANCI, are invited to participate in the National Seminar. the Industrial Associations of the Provinces concerned, the most representative trade union associations in the territory, the Universities and research bodies present in the interested territories.

During the Seminar, the technical and socio-environmental characteristics of the areas identified, according to the requirements of the IAEA and the ISIN, will be explored, and the technical aspects of the National Repository will be addressed in relation to the safety of workers and the population and the protection of the environment. .

The CNAPI, published last January 5 together with the preliminary project of the deposit, had identified the potentially suitable sites. This was followed by the phase of observations and proposals from the Municipalities and Regions concerned, sent by 15 July to SOGIN, in charge of dismantling nuclear power plants and managing radioactive waste, author of the list of possible sites.

Over 300 comments and technical proposals published, for over 20,000 pages consisting of deeds, documents, studies, technical reports and maps.

Based on the observations that emerged during the public consultation phase and the National Seminar, SOGIN will elaborate the CNAI proposal (National Charter for Eligible Areas) and send it to the Ministry of Economic Development. Having acquired the technical opinion of the ISIN, the MISE, in agreement with the Ministry of Ecological Transition and the Ministry of Infrastructure and Transport, will definitively approve it. Once the CNAI has been published, SOGIN will invite the Regions and local Bodies in whose territories the suitable areas fall to express voluntary and non-binding expressions of interest, to continue the participatory process of locating the Deposit.

As indicated in the legislative decree n. 31/2010, which regulates the long process towards the creation of the national Repository, the role of ISIN will also be fundamental during the subsequent phases: the Inspectorate has the task of supervising the execution of the technical investigations conducted by SOGIN, of carrying out preliminary activities and express binding opinions.